Jay Posted on 7 February 2019 Posted in books No Comments Tagged with all for the game, book, book recommendations, books, january wrap-up, the foxhole court, wrap up 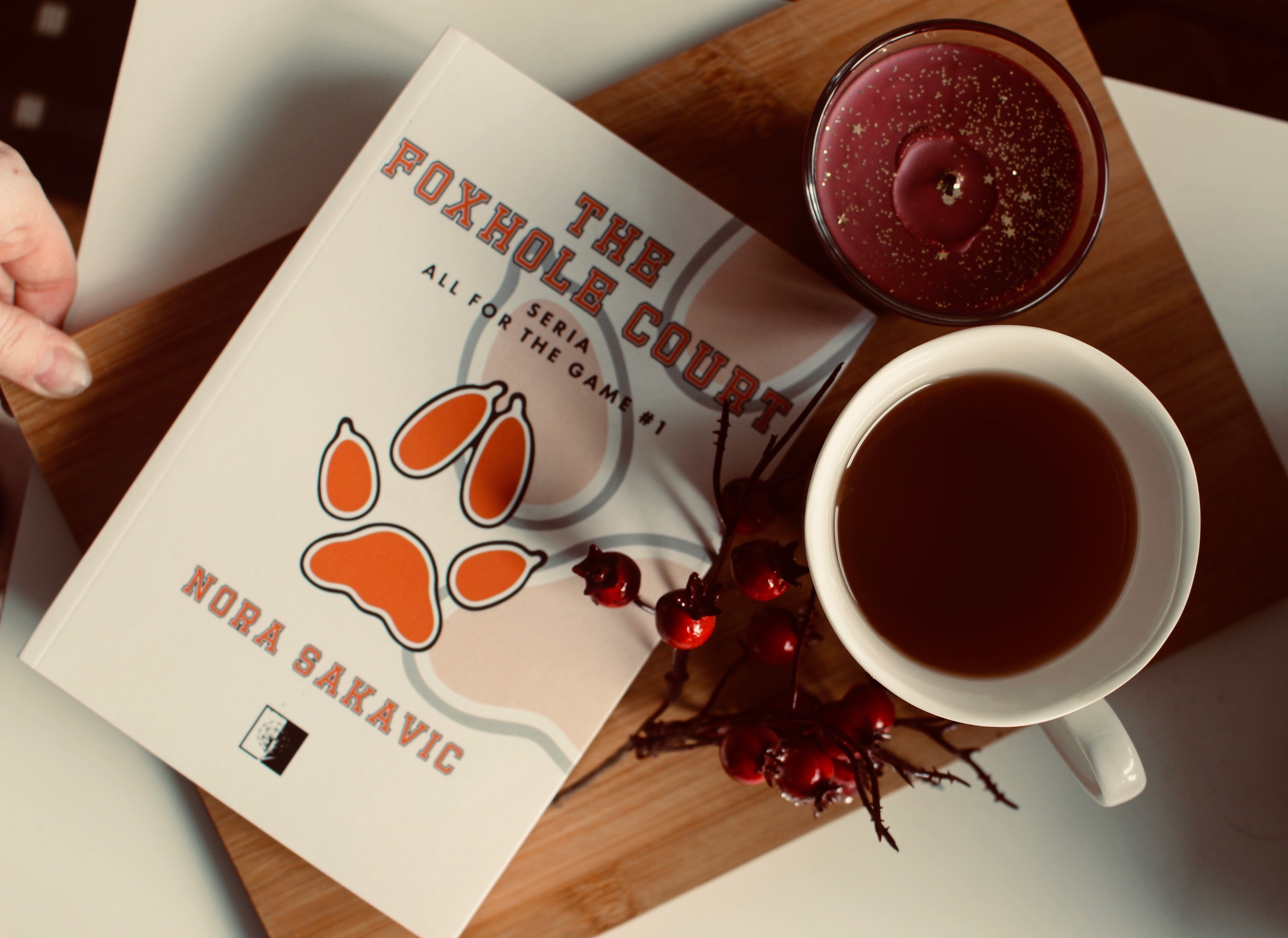 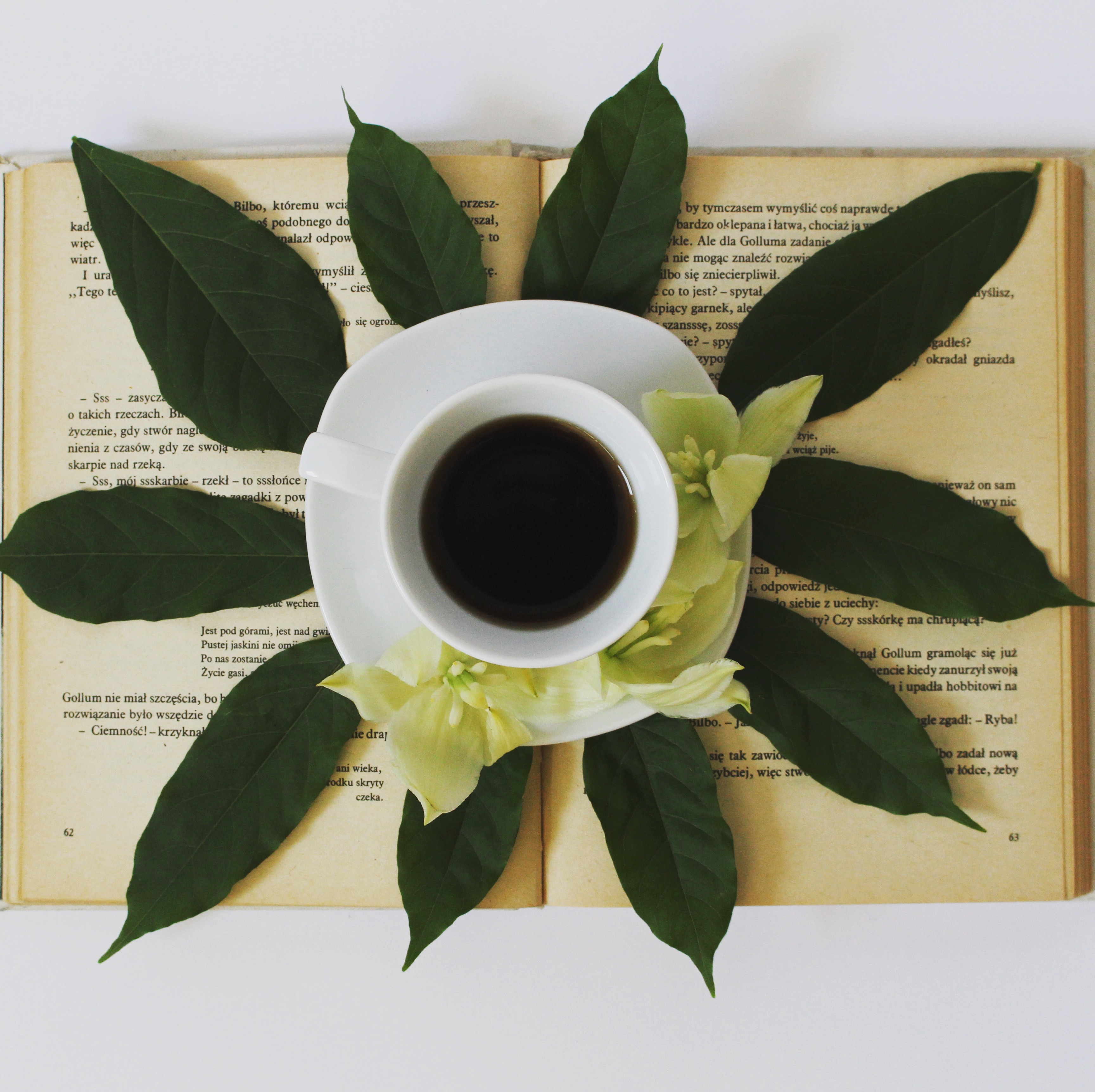