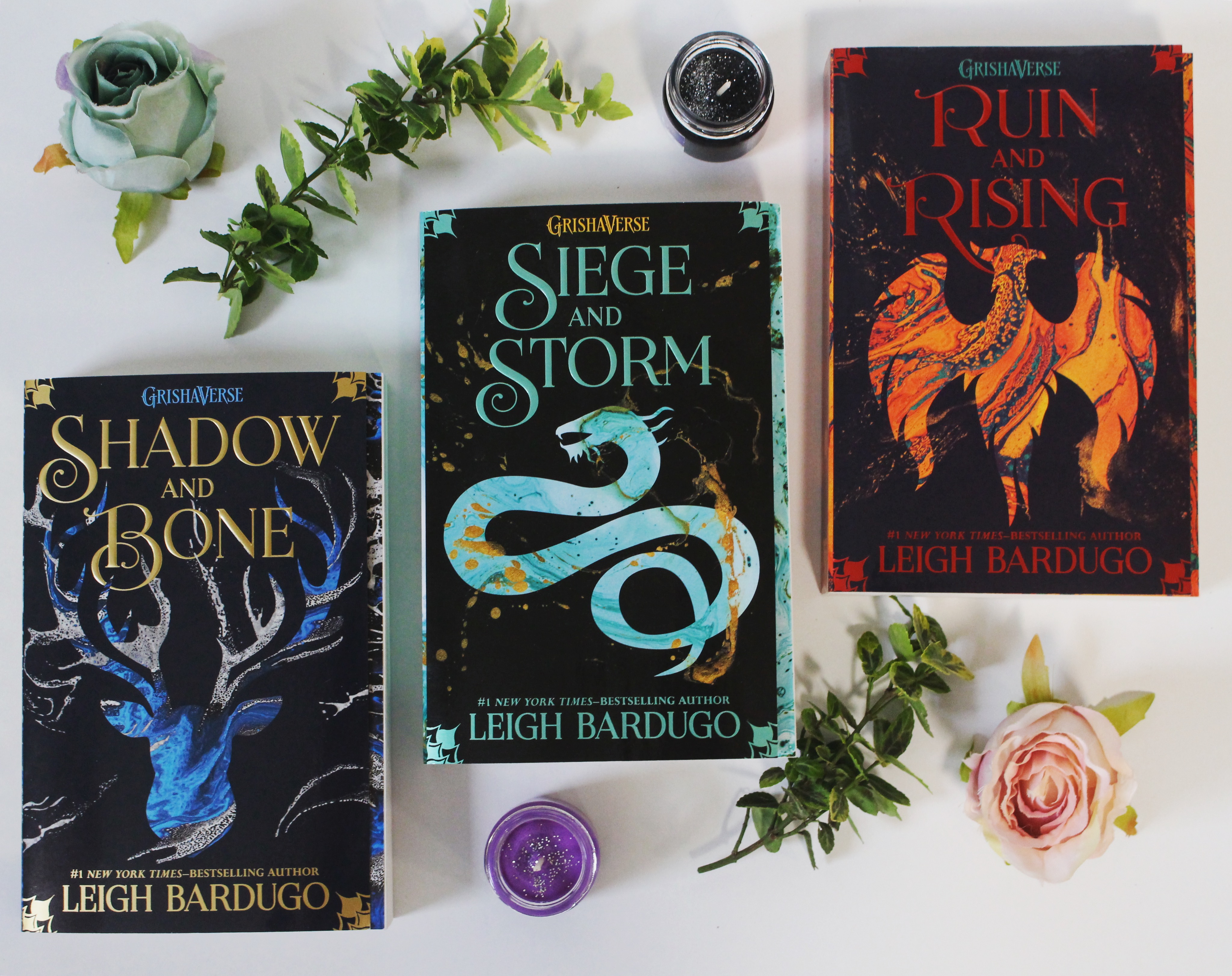 My most anticipated reads of 2020

Leave a Reply to Cancel Reply