↓ Skip to Main Content
Home › life › The Ones With Drama

The Ones With Drama 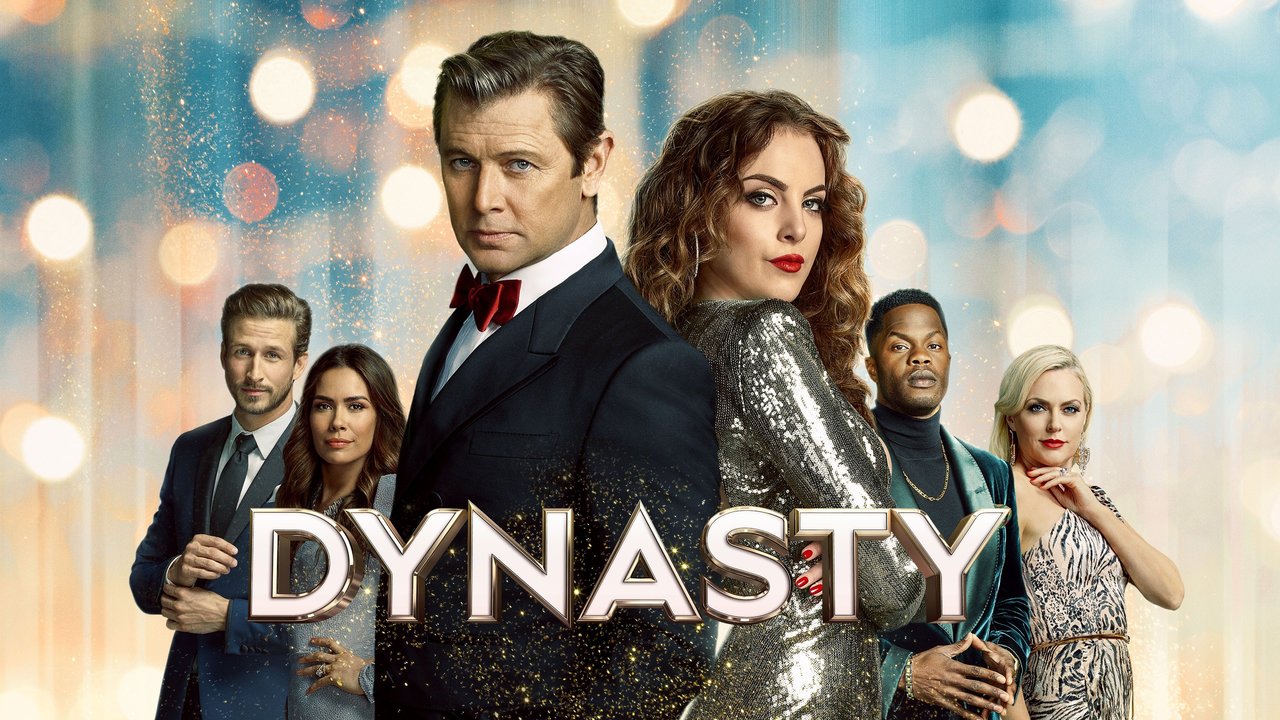 As you probably know, I love watching tv shows almost as much as I love reading books. My guilty pleasure of tv shows are tv shows full of drama – murders, betrayals, coming back from the dead – they make me relax and laugh. I’ve decided to give you the least of my favourite drama-full shows. Most of them are very well-known, but maybe you will find something interesting to watch.

Obviously, it’s a remake of a soap opera that was on air in the 1980s. I haven’t seen the original one, and I don’t intend to, but I absolutely love this reboot. My absolute favourite character is Fallon Carrington, an heiress to a gigantic fortune, who is very ambitious and very cunning. The show begins with Fallon and her older brother, Stephen, coming home to find their father with a new, younger fiancée. It has everything one needs on a Friday night – an inside look into the life of rich people, murders, scandals, relationship problems and stunning clothes. You just never know when somebody is going to betray somebody, or when a mysterious person decides to make an appearance.

It’s a new discovery of mine, mostly to the reboot that was released in July. Just in case you saw the season 4 first – it’s much worse than the original three seasons. Veronica Mars is the daughter of a private investigator, with wits and talent for figuring difficult cases out. The main topic of the first season is the case of the murder of Veronica’s best friend – the one that turned the main character’s life upside down.

Again, I only saw the reboot. This show was a freaking mess, to be honest, but I still enjoyed it. I’m pretty sure at one point everyone was with everyone, and I’m not sure how many of the characters actually committed murder. However, if you want an inside look into a different world, one full of money and drama, this is the show for you. Also, this one is so utterly 00s, it actually hurts – it’s a throwback to the different era, different phones and clothes.

I actually didn’t have high expectations for this show, but I ended up loving it. Especially the first three (or even four) seasons – the rest of the seasons were meh, especially with new characters being introduced. The main idea for a show was a really good one – it is about two half-brothers, one raised by “loving” parents, and one raised by a single mother. The two brothers are suddenly put in one basketball team, and a lot of drama occurs.

I know, I know – it’s a singing show about a choir full of outcasts. But it also has drama – no murder, I’m afraid, and an annoying main character, but hey, maybe it will be something you enjoy. Especially considering the catchy songs, and great side characters. A warning though, ‘Glee’ gets boring and too twisted after season 3 – again, the writers decided to introduce new characters, which definitely destroyed the show.

This is a whole different drama level – with people actually changing faces and a narrator who summarizes previous episodes really quickly and probably under the minute. The show is about Jane, who goes to a doctor appointment, and who by an accident get in-vitro pregnant, which turns Jane’s life upside down. Honestly, I stopped watching ‘Jane the Virgin’ after four seasons because I just couldn’t keep up with all the twists.

That’s a recent favourite of mine, and to be honest I haven’t watched all the episodes just yet. The show talks about three young adults who work at a magazine written for women. It’s a really fun tv show that talks about relationships, adulting and making a career.