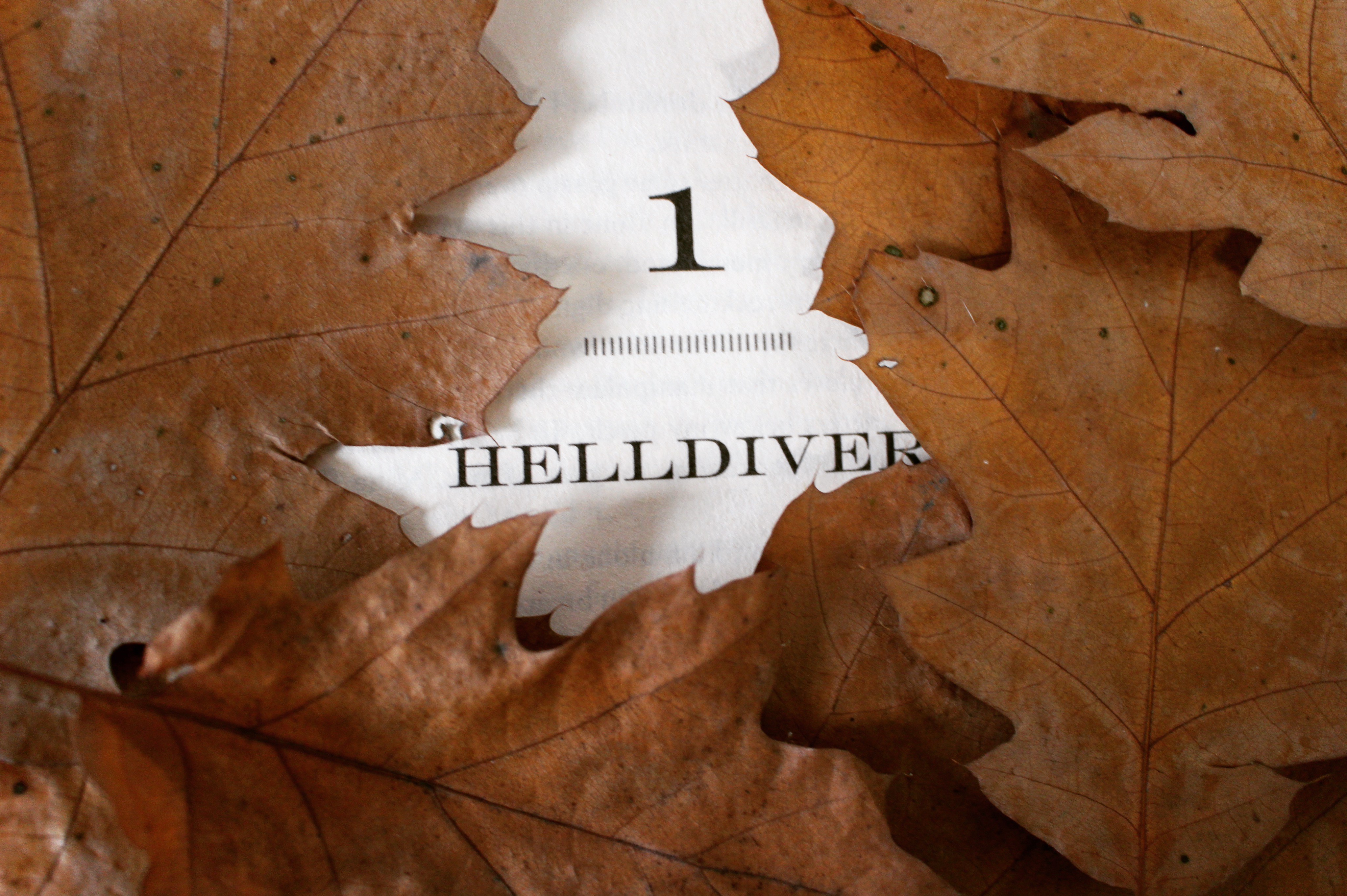 Darrow is a Red, which is the lowest caste in colour-coded society. He works all day along with his people, making sure that Mars is habitable for the next generations. He does everything willingly, hoping that his children will have a better life than he has. However, soon he discovers that his caste had been lied to for years and that humanity had been living on Mars for generations. Darrow, angered by the lies and driven by his wife’s lost love, agrees to infiltrate the Institute, a ground whether all the Golds can prove themselves. He will have to become somebody else in order to defeat his enemies and bring justice to the world. Even if has to become one of the people he hates.

I’m not a big fan of science fiction, usually, I’m more of a fantasy kind of girl. But I really liked ‘Red Rising’, though the world and the rules that govern its society were so confusing for me. At first, I had no idea what kind of world it was all happening in. Or in what time action was taking place (though I guess that’s one of the genre traits). I had no idea how society is divided, all I understood was that the Golds are the highest class and the Reds are the lowest. 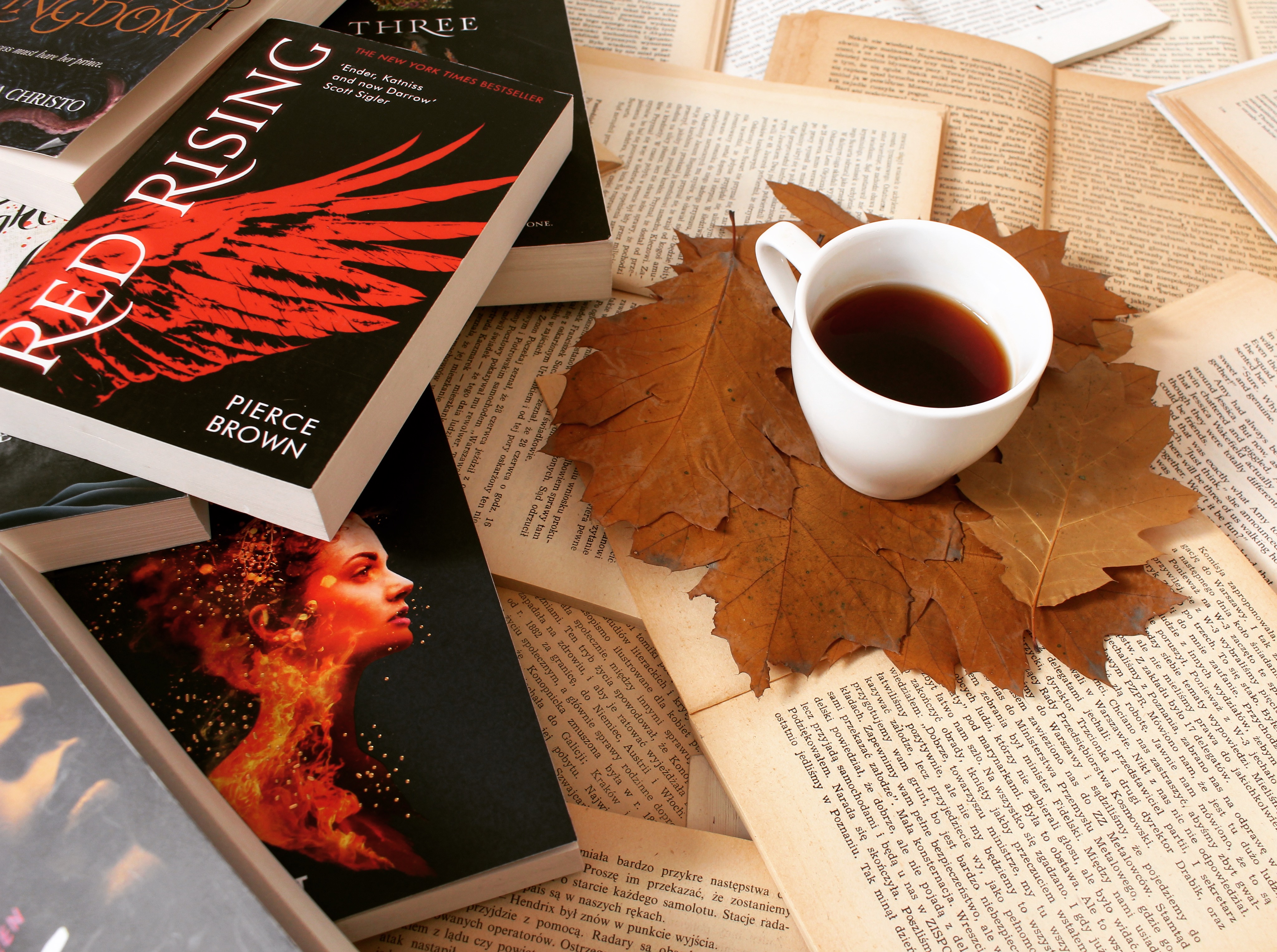 At the beginning of the reading, I thought that ‘Red Rising’ was going to be another dull, and overrated book. But around page 150 it surprised me. It baffled me – I was not expecting it to suddenly become so exciting and full of action. I couldn’t put it down so I stayed up reading until 3 am. And even then I couldn’t sleep thinking about the plot. There are a lot of plot twists, and my favourite one involves a certain Mustang and Darrow. My favourite scene of ‘Red Rising’ is the one where Darrow has to learn how to speak and act like a Gold, because his responses are pure gold (see what I did here?)

My favourite thing about ‘Red Rising’ was the characters, especially the main one. Darrow was everything a protagonist should be – he has a great backstory, he is strong, both book smart and street smart, and has a flair for tactics. He is not whiny, he is fast-thinking, and can be ruthless, but also know when to show mercy. I have a lot more to say about Darrow, but that would involve spoilers, and I’m trying to be a better person and not spoil books for anyone. When it comes to other characters, I like how complex they all were. I could never tell what kind of person a character is, because every single one of them surprised me, whether it was with their kindness or brutality. I liked Cassius, yet he baffled me. I thought Mustang was going to be an ambitious smartass, yet she surprised me. I didn’t expect to like Sevro one bit – I thought he was going to be a total weirdo, but he ended up being one of my favourite individuals in that book. So I guess the characters are as surprising as the book itself.

This book is not soft, definitely not. I don’t know what I mean by that, I just know it’s full of brutal scenes, death and ruthlessness. And I loved it. The only flaw of this book, in my opinion, is the complicatedness of the world in which it’s held. But I guess that’s because it’s a science fiction book and not fantasy. I’m still not sure whether I’m going to read the second book, but if I do it would be only to get more Darrow in my life.