I’m not sure how I feel about this book just yet – the beginning was too dull for me. It took three months to finish it, but when I finally decided to read it, I did it in one day. I definitely did not like the beginning, but the rest was so capturing and intriguing. I couldn’t stop thinking about what was Victor planning. Schwab’s writing was incredible, and her idea for this book was uncanny so I can’t wait to read her other works.

Dragons! Any book about dragons automatically has my attention, and ‘The Last Namsara’ was no different. My favourite part of the book (apart from dragons) was Asha. She was fierce and quite frankly terrible, but she was honest, and she wasn’t idealized. And the plot twists – so many times I thought I knew what was going to happen, but every time I was surprised. Also, did I mention all of the dragons?

I was really amazed by the first book, ‘Three Dark Crowns’, but it was enough for me to reach for the second part, which really disappointed me. There was barely any action in this book, even fewer plot twists and intrigues – everything was cumulated at the end of the book. I really struggled to finish it – it took me almost three months. I definitely won’t read the third part. A lot of people say that this series gets better and better with each book, but for me, it got worse.

I’m so disappointed with that book. It wasn’t half as good as ‘The Hate U Give’ was, and I didn’t like the main character. And, to be honest, I’m not a big fan of rap so it was difficult for me to get into the book, into the plot, and into Bri’s motives. I really don’t have anything more to say about ‘On the Come Up’ since it was really bland. While reading this book, I felt nothing, which really surprised me since Angie Thomas’ first book was so emotional.

I don’t think I will ever get bored of rereading that book. I mean, my baby boy Neil finally getting a family, and doing what he loves? Count me in! Also, this time I had more appreciation for Andrew, and now I love him even more than before. Basically, I love all of the Foxes, and I just want to protect them. I think it says a lot about this book if I reread it twice in the span of two months. ‘All For the Game’ series is going to steal your heart, break your heart, and then it’s going to patch you up with bandages, so go and read it right now. You are definitely not going to regret that.

I mean, the title really says it all. But I still was hoping for some twist – I didn’t really expect the author to kill his characters as he said? Anyway, I was prepared for death, and yet I still cried. Mateo and Rufus were so adorable, and mostly I just wanted to give them a hug (or for them to give each other a hug). If you haven’t read this, you definitely need to but get ready for lots of crying. 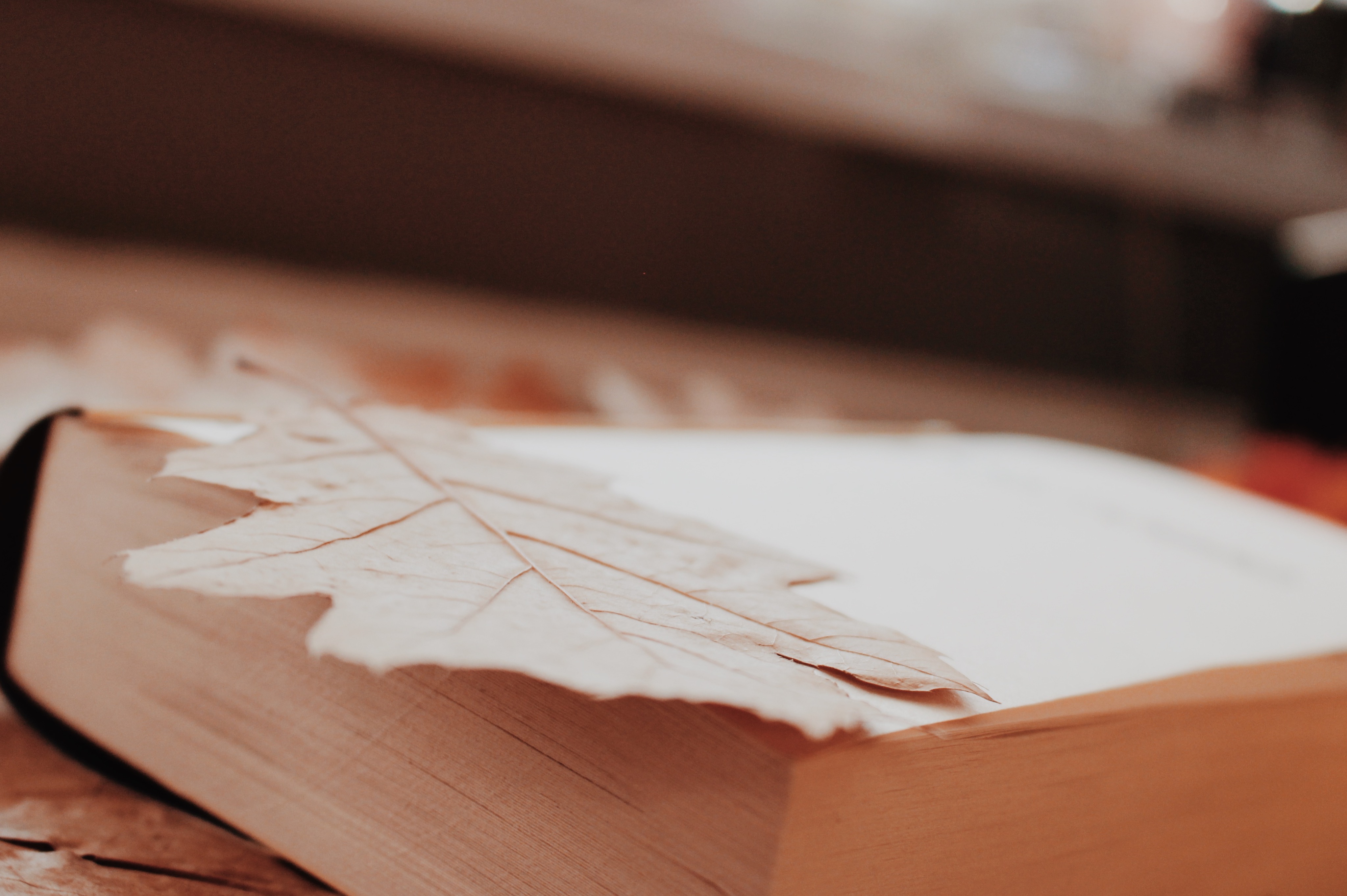